Over the past 40 years, Charlestown harbour has performed numerous leading roles on both television and movie screen.  Sharp eyed location scouts have been quick to spot the potential of the unique setting and transformed it into unimaginable scenes.  The 18th-century Georgian harbour with its resident tall ships, grade ll listed granite quays and original cobbles, is the perfect filming location for period and costume dramas such as Poldark, war sagas and love stories.

To date, over 100 TV programmes and films have utilised the iconic architecture which has starred in popular dramas such as Dr Who, Taboo and Mansfield Park. The harbour has also caught the attention of Hollywood, appearing in films such as Rebecca, Alice in Wonderland and Treasure Island.  Look out for the galleon used on a night shoot in The Three Musketeers; Charlestown is its permanent home.

You can find out more about filming in Charlestown Harbour at the nearby Shipwreck Treasure Museum https://www.shipwreckcharlestown.co.uk/the-area/poldark/ Tregothnan is home to the Boscawen family and the largest garden in Cornwall.  For one weekend in April, it hosts the UK’s largest charity garden open weekend.  The garden has an unequalled diversity of tress, historic botanical and rare collections, sweeping vistas and secluded groves on the banks of the beautiful River Fal.

During the weekend, visitors can get lost in the world’s largest Camelia maze, mountainous Magnolias and 40-foot crescendos of Rhododendrons in full flower.  They can marvel at the 100 acres of garden, and the Himalayan Valley which demonstrates more than 20 varieties of Camelia, used for tea in the plantations.  All of this can be topped off with a delicious home-made lunch or cream tea, in a delightful stable yard setting, still home to working horses.  Musical interludes take place close to Tregothnan House, which dates from the time of the Protectorate (1650s). 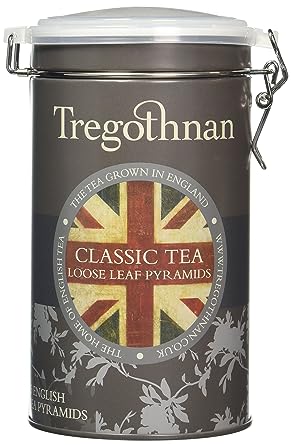 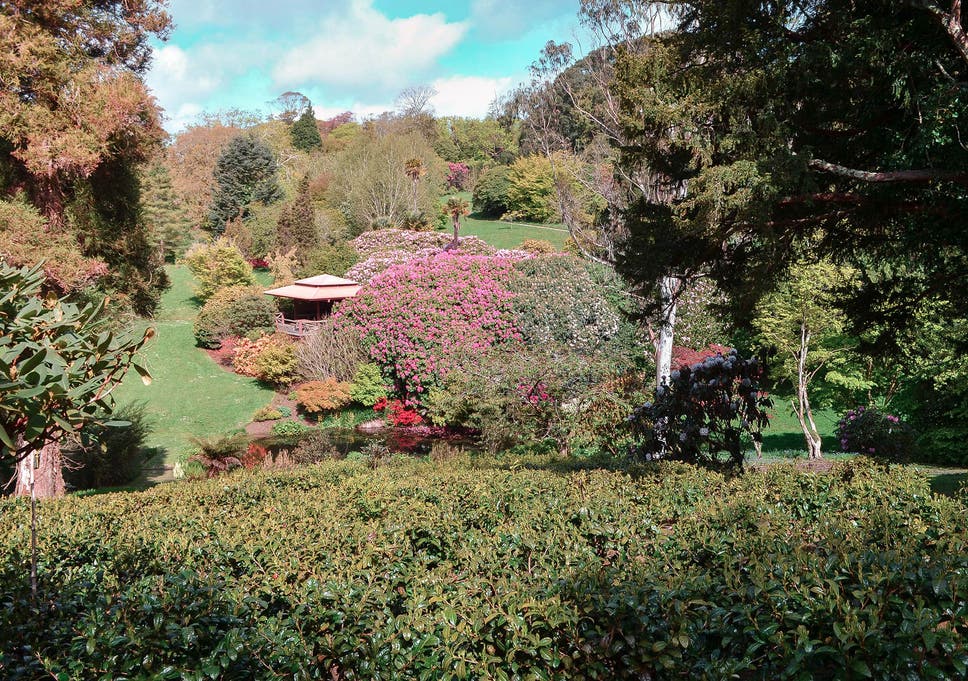