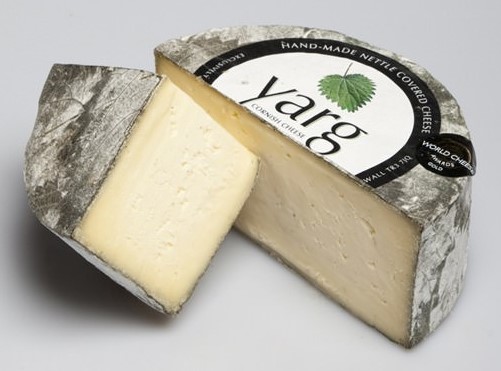 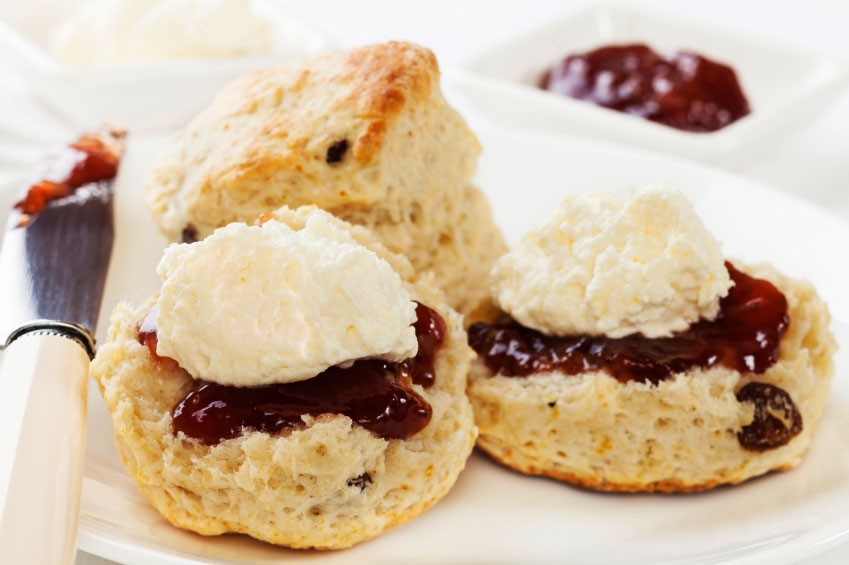 The cream tea is such a British institution loved everywhere in the UK, and particularly in the South West.  The premise is simple: slice a fresh scone in half, spread on a good helping of strawberry jam and then add a generous dollop of clotted cream.  All this is helped on its way with a refreshing pot of tea. There is little to distinguish the Devon and Cornish versions, but to those in the know, getting it wrong is almost sacrilege.  In Cornwall, the jam is applied first and then the cream, whilst in Devon it is the reverse.

Boddington’s have been growing strawberries in Mevagissey since the 1940’s.  As well as the fresh fruit, they make quality preserves in small batches, by hand, on the family farm in the village.  They use a traditional open pan cooking method and a farmhouse recipe, without using artificial preservatives, colourings, flavourings, or setting agents.  Their strawberry jam is just perfect for that cream tea!